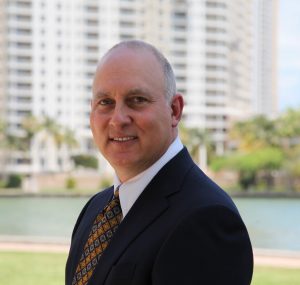 Jack is an active participant and sponsor of the International Council of Shopping Centers (ICSC) and he is deeply involved in the local community, as an active board member and supporter of  Mount Sinai Medical Center Board of Trustees, Big Brothers Big Sisters of Miami, and the Entrepreneurs Organization of South Florida.

In addition to work and his community involvement, Jack enjoys spending time with his wife and children, exercising, and mentoring high school and college students.