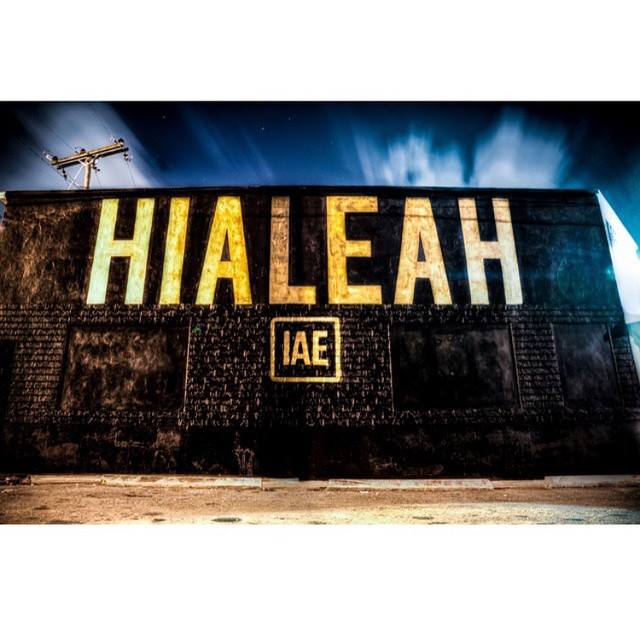 Leah Arts District – in Hialeah, FL is the next Wynwood

The Leah Arts district is located in the Eastern area of Hialeah adjacent to Saglo Development’s Flamingo Plaza.  The area is currently comprised of light-industrial, thrift shops, restaurants and retail and encompasses approx 6 city blocks.   Most of the walls of the buildings within the district have beautiful murals and arts displayed.   There is a lot of similarity between the Leah Arts District and the Wynwood Arts district.  The Leah Arts District may look like Wynwood circa 2005, full of promise.

While rents in Wynwood have surpassed $50 per square foot, the rents in the Leah Arts district are still between $10 – $15 per square foot and will probably stay relatively affordable for a long period of time. 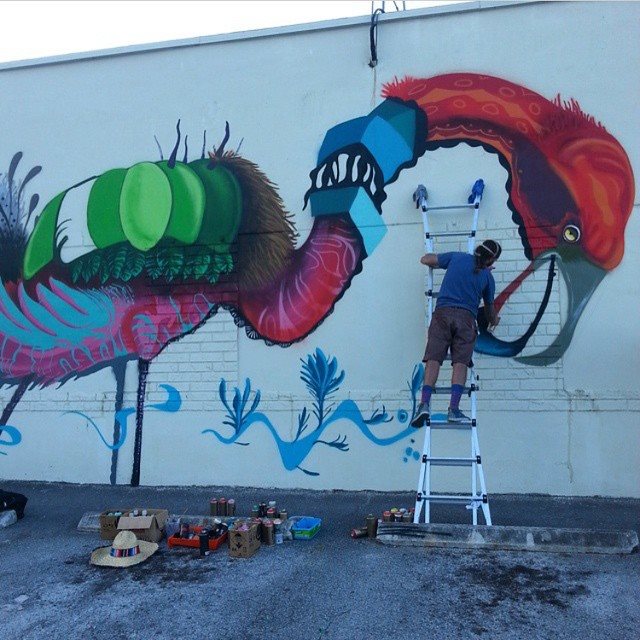 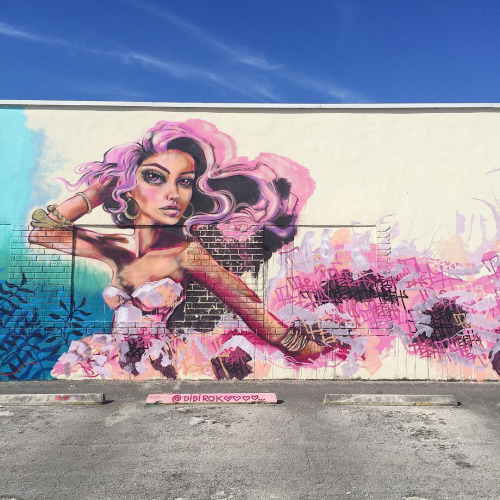 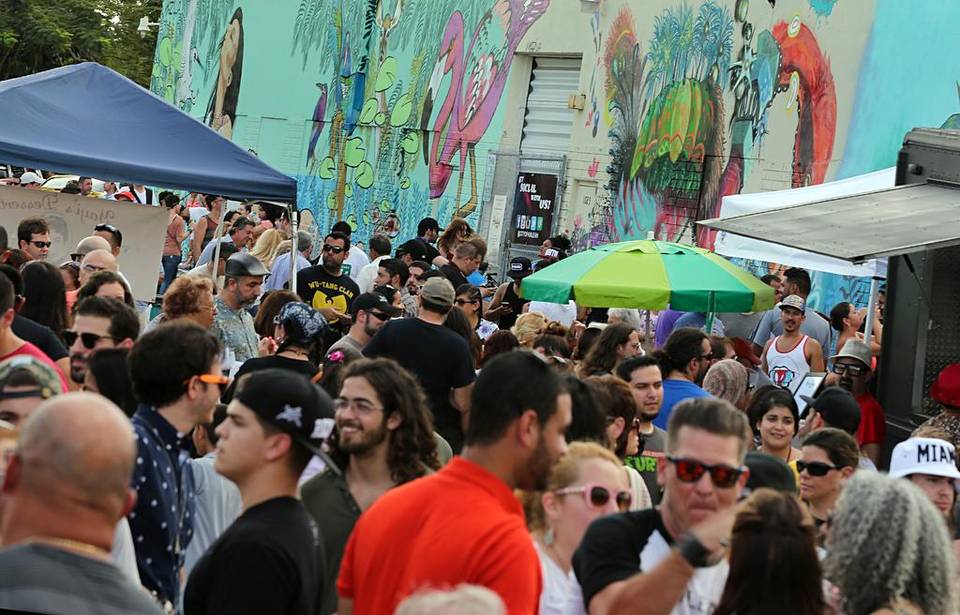 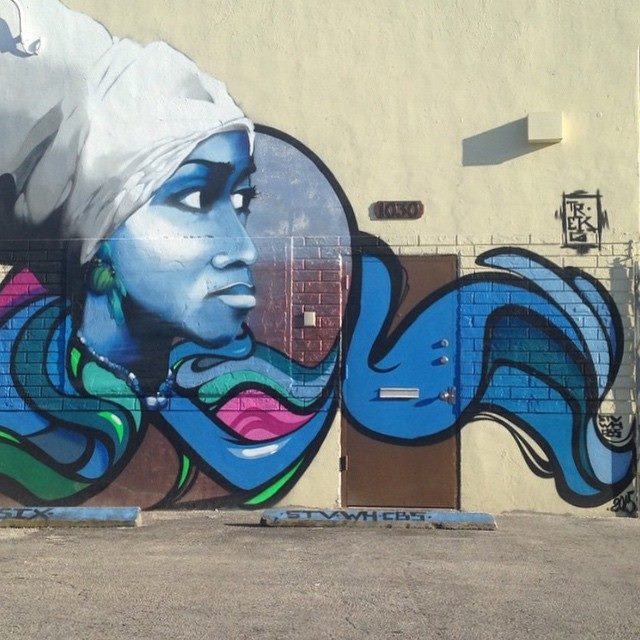 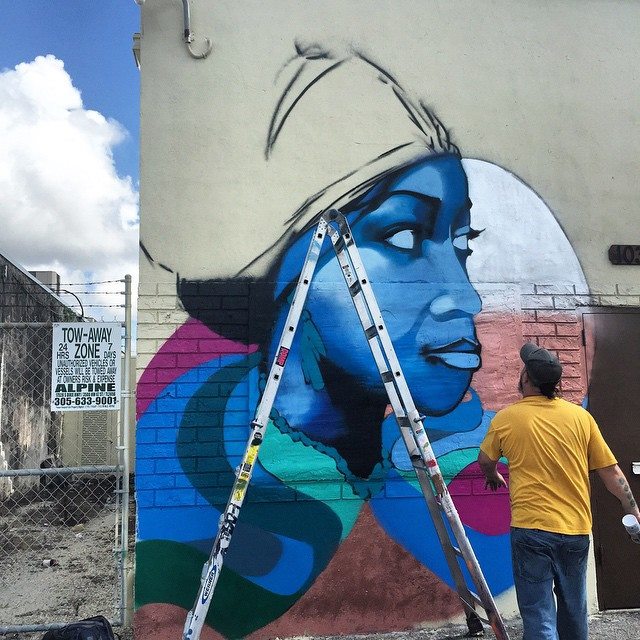 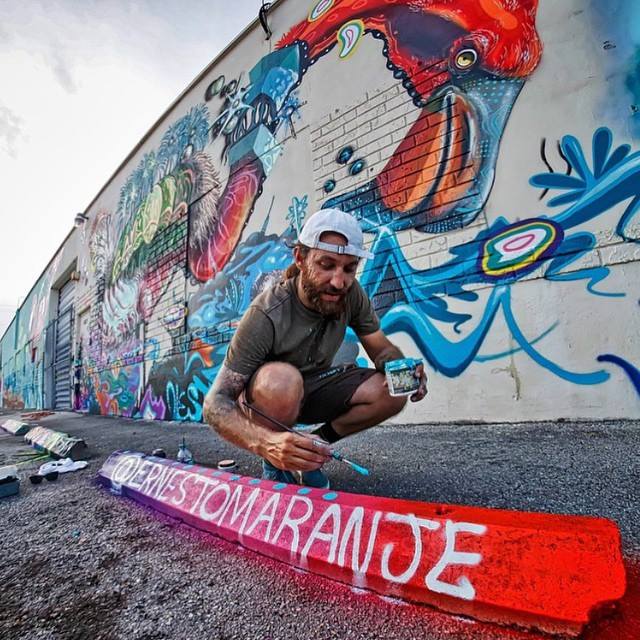 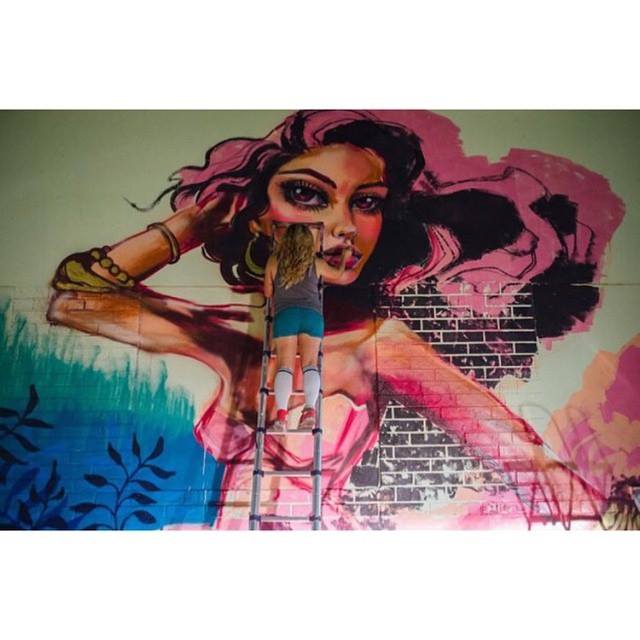 The City of Hialeah on Sunday staged a street festival to open its first art district in hopes of one day drawing as many artists and visitors as Miami’s world-famous Wynwood Art District.

“Four months ago, this area was designated as an artistic area for artists to live and work here,” Hialeah Mayor Carlos Hernandez said shortly after the start of the festival along the 1500 block of East 10th Avenue. “The idea is attracting artists to our city.”

Hundreds flocked to the area, gawking and taking pictures and selfies in front of giant graffiti murals drawn by more than a dozen urban artists. Among them was a young woman known as Kazilla. At the start of the festival that opened the district known as Leah, Kazilla was at the top of a ladder putting the finishing touches to the wing and tail of a giant flamingo in pink, black, white and magenta.

“My work represents the fauna and springs of Florida,” said Kazilla.

Many visitors said they had decided to attend the Leah festival Sunday to experience something new, outside South Beach or Wynwood.

“We came to see something new,” said Tania Bravo, who was at the festival with her sister Natasha, both residents of Miami. “Something different outside Wynwood.”

Apart from the large graffiti murals covering the walls of warehouses and stores in the area, the festival included food trucks selling hot dogs, hamburgers and other food, as well as juices, soft drinks and beer. The longest queues were in front of the truck offering cold beer.

“This is the culmination of work done since 2006 when we started the first art exhibition in the city of Hialeah,” said art curator Gustavo Orta.

Orta said the Leah art district “is like Wynwood” where all artists can exhibit their works.

Wynwood is gold standard because the hip neighborhood draws not only artists and gallerists but also celebrities and fashion models and designers.

Unbranded Brewing Co. will redevelop a Hialeah warehouse into a craft brewery after buying the property for $3 million.  An affiliate of Maverick Brewing Real Estate bought the 31,000-square-foot warehouse at 1395 East 11th Avenue. There, Unbranded plans to turn the building, developed in 1959, into a beer production facility, according to a press release about the sale. Joel A. Kattan and Anthony Peragine of SVN Commercial Realty represented the seller, 1395 E 11 Ave LLC. The LLC bought the nearly 1-acre property in 2012 for $535,000, which means it just sold for more than five times that price. This most recent sale, an off-market deal, breaks down to $96 per square foot. The new brewery, led by company president Zachary Swanson, will be in Hialeah’s Leah Art District, which runs from East Ninth Street to East 17th Street, and from East 10th Avenue to the west. The property is currently zoned industrial. Swanson will seek a zoning change. It would mark the first brewery for Hialeah, which is made up of mostly industrial warehouses and single-family homes. Hialeah Brewing Company is also coming soon, according to the company’s Facebook page. In South Florida, breweries tend to flock to areas like Wynwood, where Wynwood Brewing Company, Concrete Beach Brewery and J. Wakefield are located. Boxelder, a craft beer market, opened at Wynwood Gateway Complex last year. – Katherine Kallergis – See more at: http://therealdeal.com/miami/2016/04/19/fresh-brews-coming-soon-to-hialeah-brewery-buys-warehouse-for-3m/#sthash.UqTXeMmZ.dpuf